The little building at the corner of Alabama and La Branch opened in 1921 as one of Houston’s first Gulf Oil filling stations.  For the next 50 years, the station proudly served the community of Houston’s Greater Third Ward.  But by the 1970’s, as the neighborhood gas station was eclipsed by full-service convenience stores on major thoroughfares and highways, the little station fell into disrepair.

The photos below chronicle a little bit of the station’s colorful past. 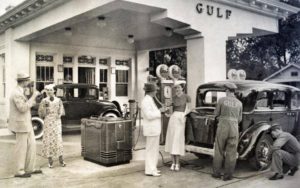 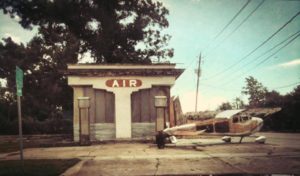 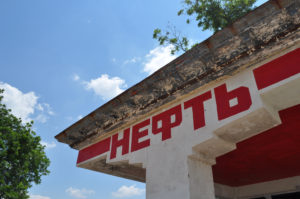 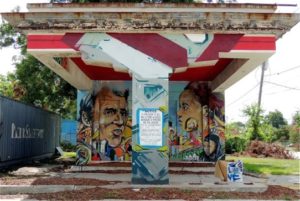 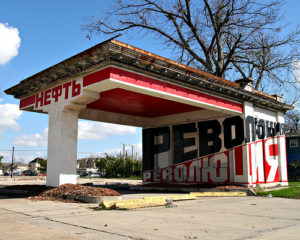 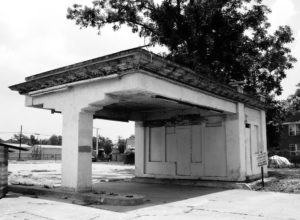 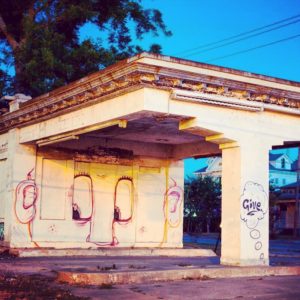